Eid ul-Adha (sometimes known as Eid al-Adha) is an important Islamic festival that is observed by Muslims worldwide. This is one of two Eid festivals celebrated by Muslims – the other being Eid ul-Fitr, which marks the end of Ramadan.

Eid ul-Adha (Festival of Sacrifice) is a commemoration of the willingness of Ibrahim (Abraham) to sacrifice his son Ismail for Allah. According to Islam, the son that Ibrahim was willing to sacrifice was Ismail - who later became the forefather of the Arabs – and not Ishaq (Isaac) as recorded in the Old Testament of the Bible. As Ibrahim was about to sacrifice Ismail, a voice from heaven stopped him and he was directed to sacrifice a ram instead.

The four-day festival starts on the 10th day of the lunar Islamic calendar month of Dhul Hijjah. Dhul Hijjah is when Hajj, the Islamic pilgrimage to Mecca in Saudi Arabia, takes place. Hajj is an obligation that every able-bodied Muslim who can afford to do so must fulfill. While Eid ul-Adha is always on the same Islamic calendar date, the date on the Gregorian calendar varies each year. This is because the Islamic calendar is lunar and about ten days shorter than the Gregorian solar calendar. The beginning of Eid ul-Adha is the day after the Muslim pilgrims descend from Mount Arafat at the end of Hajj.

There are a number of traditions and practices related to Eid ul-Adha, which must be observed by followers of the Islamic religion. Men, women and children dress in their best clothing and attend a mosque to perform the Eid prayer. Those that can afford to do so will sacrifice one of their prime domestic animals, in commemoration of Ibrahim’s sacrifice. The animal choice varies, but some examples include cows, goats, camels and buffalo. This sacrifice is symbolic of a Muslim’s willingness to make sacrifices in order to continue pleasing Allah. As the sacrifice is being made, participants recite the name of Allah along with an offering statement and supplication, as a reminder that all life is sacred. About two-thirds of the meat from the sacrifice is given to less fortunate people so that they can also join in the feast. The remaining meat is cooked as part of a celebration meal to share with family and friends.

Muslims in Pakistan, and all over the world, look forward to it as a time to worship, participate in charitable acts as an acknowledgement that all blessings come from Allah, and strengthen ties with family and friends. 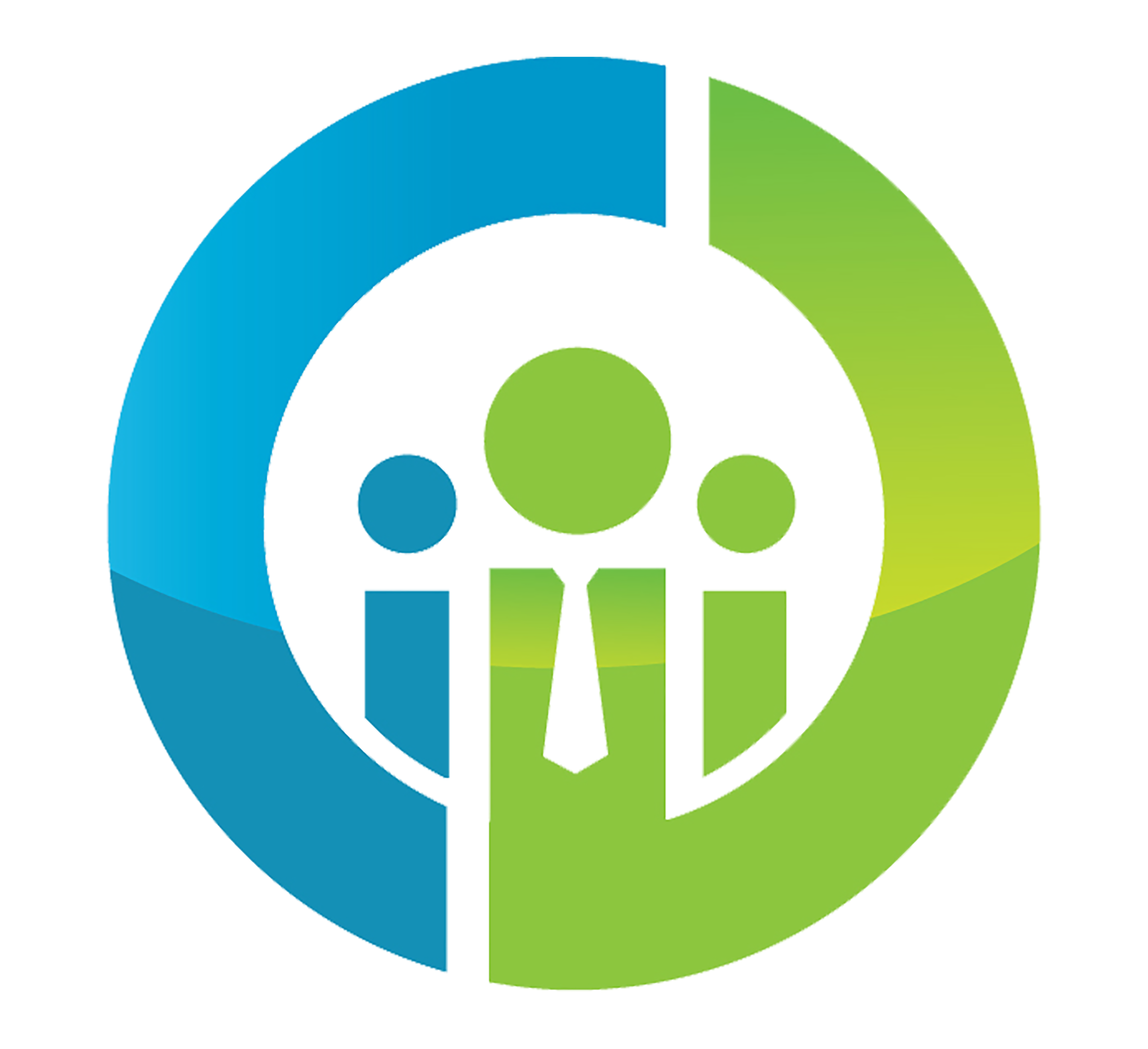